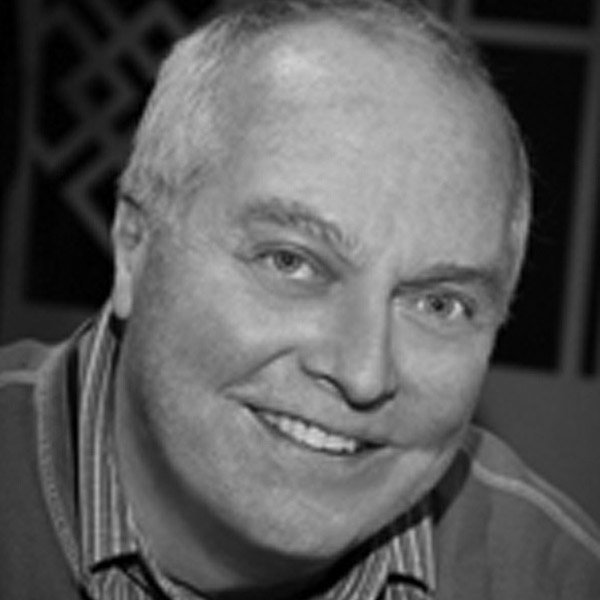 In honor of #ArtsEducationWeek, I’m taking a look back at some of the teachers who have impacted my life and at some of the students I’ve had the honor of teaching. It’s actually really serendipitous that the man I chose to remember in this post today is also celebrating his birthday. Phil Randall. One of the best damn theatre teachers the world is blessed to know. I remember the first time I encountered Mr. Randall as an awkward and anxious freshman at the Las Vegas Academy for the Arts was not even in person. I sat in the audience of the fall play The Bad Seed (starring my dear friend and now boss Marie Hale) and I opened the program. I sat in awe as I looked at headshots and bios in a high school program!  (It was like a real Broadway play!). But while everyone had their school photo (no shade, this was a high school program) there was the Director’s bio – Mr. Randall – with the sleek and professional black and white headshot. And I immediately thought, “This guy’s the real deal”.

There is that adage “those who can’t do, teach” and while I take issue with that  especially since most of education came from artists who were committed to the fostering of the growth of young artists rather than their own careers. But there is something absolutely thrilling about learning from someone who is a working professional. His stories of the industry, both the onstage successes and the backstage foibles were like a siren song for me: that’s the world I want to live in. And that’s who I aspired to be when I was a teacher who was also a working professional.

By the time I was finally blessed to have Mr. Randall as a teacher, I was a junior. And if years one and two were about Stanislavsky and fundamentals, year three was all about styles. From Mr. Randall, I learned the joy and hilarity of commedia, the raw naturalism of Ibsen, the comedic tragedy of Chekov, the nuance in Shakespeare. But I learned so much more than theory, I learned the practicality of the business. Mr. Randall always treated us as if we were about to land an audition that afternoon and book our next gig tomorrow so be prepared for anything. In fact, one of the life lessons I still take to heart from him to this day is: “In your bag, always have a headshot and resume, some sort of makeup, a tooth brush, and a change of underwear because you never know where the day will take you”. And that bit of advice has saved me on more occasions I’d care to admit.

So up until this point in my high school career, I’d only been in the chorus of every musical. It was the blessing and the curse of being a dancer boy in high school musical theatre. The blessing being that you could almost guarantee I’d be in the show. The curse was that I’d always be in the chorus. So when it was announced that the spring musical would be Sweet Charity I was torn. I mean, this musical had some of Fosse’s most iconic choreography. How could I not want to dance that? And there were only a few male roles. But I said fuck it, took a big risk for me at the time and skipped the dance call altogether. Went straight to the singing audition and got to read for “Oscar” the main romantic lead. I took all of his lessons in styles class to heart (thank God we’d studied some Neil Simon the month prior since he’d written the book for this show) and achieved probably my proudest moment up until that point: I made Phil Randall laugh reading the elevator scene. And I booked the role.

He took a chance on a chorus boy who made him laugh and worked with me to bring to life a character I never thought I’d be able to portray. If life hits us in patterns and cycles, I’d repeat this cycle in my twenties of relying on booking chorus boy work in the early part of my adult career then saying “fuck it”, skipping the dance call and go out for a role. That’s all because Phil Randall helped build the confidence that I could. If Phil Randall thought I was a good actor, I must be. And so I kept pushing forward.

Since leaving education, Phil Randall continues to work as a director, stage manager, and producer. He’s worked for Second City for a number of years and even took over as the artistic director of Seattle Musical Theatre last fall. He practices what he preaches. Even after twenty years of being his student, he continues to inspire me to be my best self. That there is a place for me in this crazy industry. And my life is the all the better from learning from him.

Follow the Arts in Education Week conversation on social media with hashtags #BecauseOfArtsEd #ArtsEdWeek and #ArtsEducationWeek. For resources on how to advocate for arts education in your community, click here.  And make sure to take the time to thank an arts education teacher who impacted your life this week!